Coalition RLANs in the 6 GHz Band 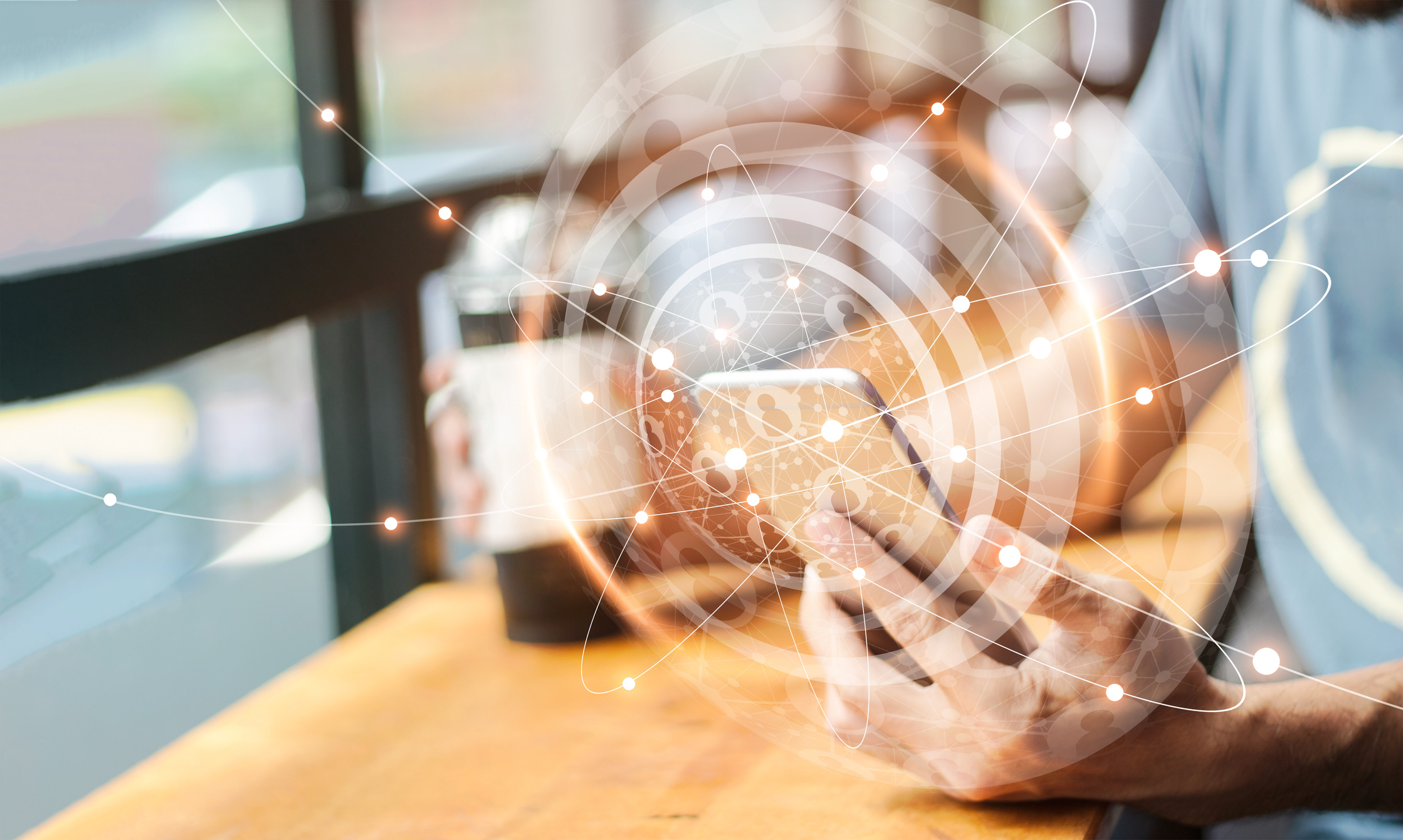 In 2018, RKF released a report to the FCC based on an independent assessment of nationwide deployment of RLANs in the 6 GHz band for a broad coalition of mobile service providers, semiconductor manufacturers, content providers, and networking equipment manufacturers. In April of this year, the FCC made their ruling unlocking 1200 MHz of spectrum for RLAN/WiFi use - In the Matter of Unlicensed Use of the 6 GHz Band Expanding Flexible Use in Mid-Band Spectrum Between 3.7 and 24 GHz.

On June 29, 2020, we filed a new report showing that Very Low Power (VLP) devices could be widely deployed in those same bands, Portable devices, the subject of this study, will expand innovation even further and will be critical for supporting indoor and outdoor portable use cases such as wearable peripherals, including augmented reality/virtual reality, as well as in-vehicle applications and other personal-area-network applications. 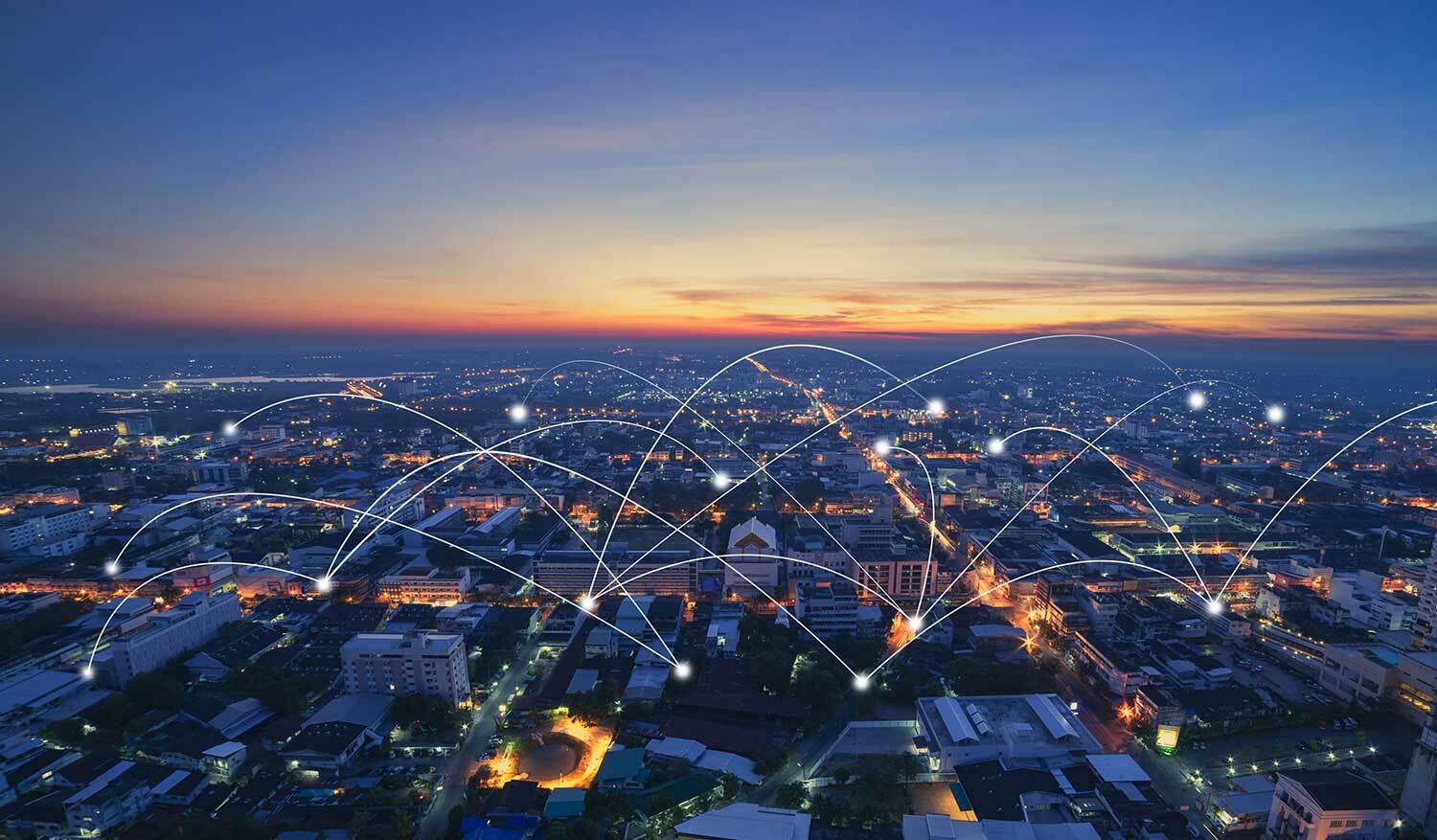 06/10/21
RKF Releases "Assessment of Feasibility of Coexistence between NGSO FSS Earth Stations and 5G Operations in the 12.2 – 12.7 GHz Band" 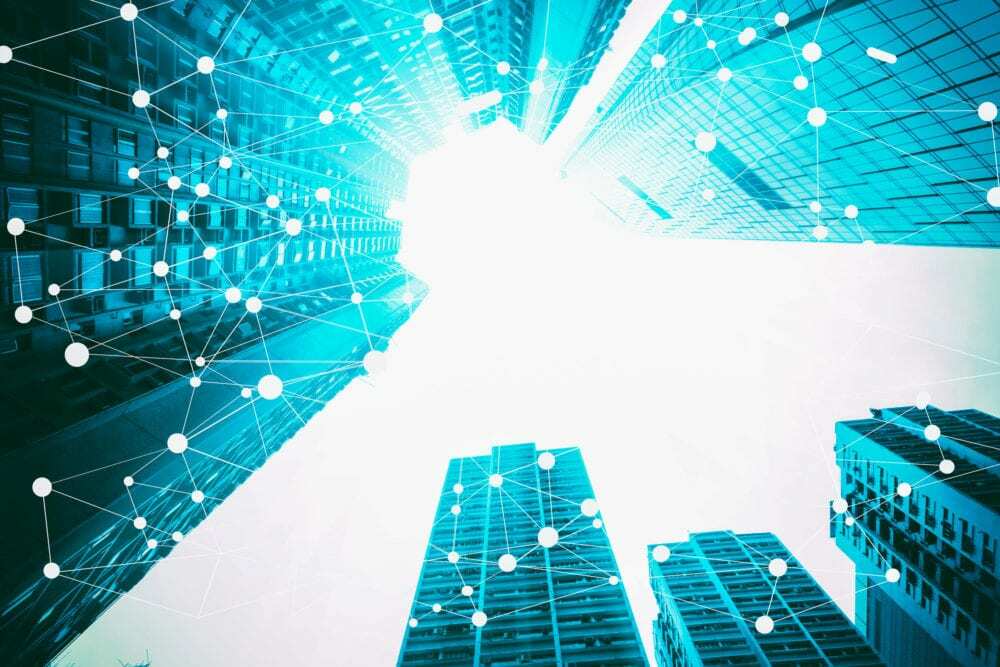